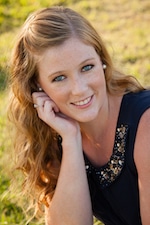 Kay Redford is the owner and director of Pirouette Dance Company, her lifelong dream that came to fruition in 2016 in a one room rented space in Apex, NC.  Kay was basically born dancing and began her formal training at Dance Express of Tolland, CT at the age of 2.   She trained in ballet, tap, jazz, lyrical, pointe, hip hop and modern dance, and competed for many years throughout New York, Connecticut and Massachusetts.   In high school she was accepted into the UHartt Community Dance Division where she studied ballet. In the summer of 2004, Kay auditioned and was accepted into a summer dance intensive at the North Carolina School of the Arts where she found her niche in Contemporary Dance.

Kay’s choreography was chosen to be performed and adjudicated at the American College Dance Festival in 2010, and in multiple UNCG student concerts throughout her four years.  She  studied and trained for two summers at ADF (American Dance Festival) and had the privilege of working  with many talented teachers such as Gerri Houlihan, Ishmael Houston-Jones, Pam Pietro, David Brick, Yvonne Meyers, Ruth Andrien, Paul Matteson, Stuart Singer, Gwen Welliver, and others.  She was also accepted into the Martha Graham Winter Intensive her senior year and studied under Marianne Bachman and Ellen Graff in New York.

Upon graduation from UNCG in 2010 with a BFA in Dance Performance and Choreography and a minor in Business, Miss Kay moved to Atlanta to teach and perform.  While teaching at numerous studios in the area, she performed professionally with Gathering Wild Dance Company, SIDEWAYS Contemporary Dance Company, Ellisorous Rex and the Dance Machine, and Zoetic Dance Company.

Kay and her husband Colin eventually moved back to North Carolina with the intention of planting some roots and opening a dance studio.  Their daughter, Adelaide was born in August 2017, and Scarlette followed in May of 2021.   Pirouette Dance Company opened in 2018 in Holly Springs and continues to grow and thrive.

Kay has a love of dance, children, and teaching, and her goal is to nurture and instill a love of dance into her students.  She is so proud of our PDC dancers, and can’t wait to see what the future holds for them! 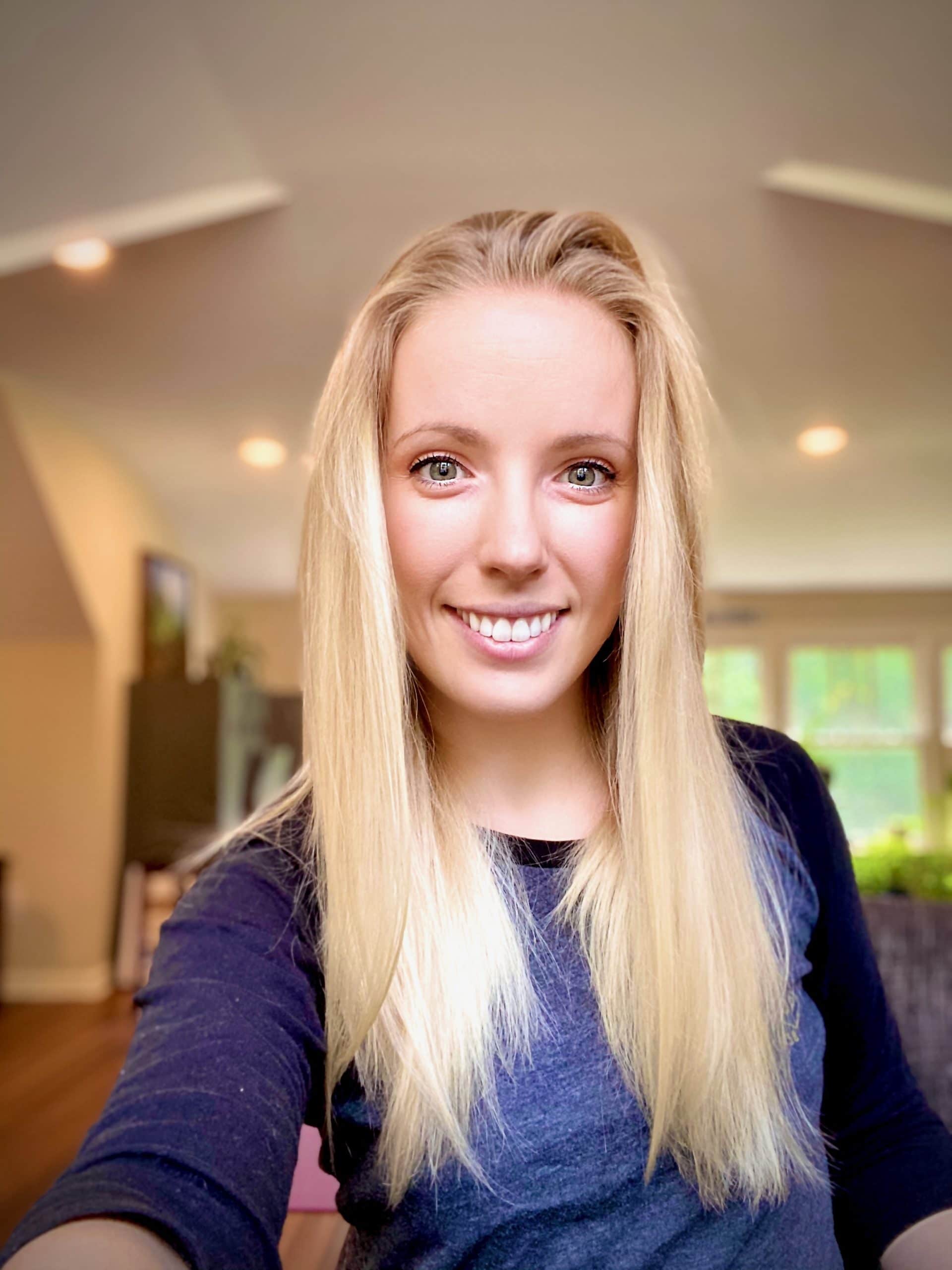 Katie Bradford is an accomplished teacher at Pirouette Dance Company, teaching many styles of dance.  She heads up our tap department and coaches our Competitive Tap Team and our Advanced Competitive Tap Team.  She trained in New Jersey at Fusion Dance Centre where she competed for ten years. She was trained in Vaganova Ballet technique as well as Graham and Horton Modern techniques.  She has been mentored through teachers involved in the NJ Tap Ensemble and has taken class with big name tap stars like Savion Glover. In college, she was Director of Dancers Symposium at Carnegie Mellon University and was a member of Infra-a modern dance company where she performed at fashion shows, fundraisers, and end of semester performances.

She is most excited to challenge her students and help improve their rhythm recognition, improv abilities, and technique and is ready to push Pirouette’s amazing students to become amazing dancers and young team leaders not only at the studio, but also in their lives. 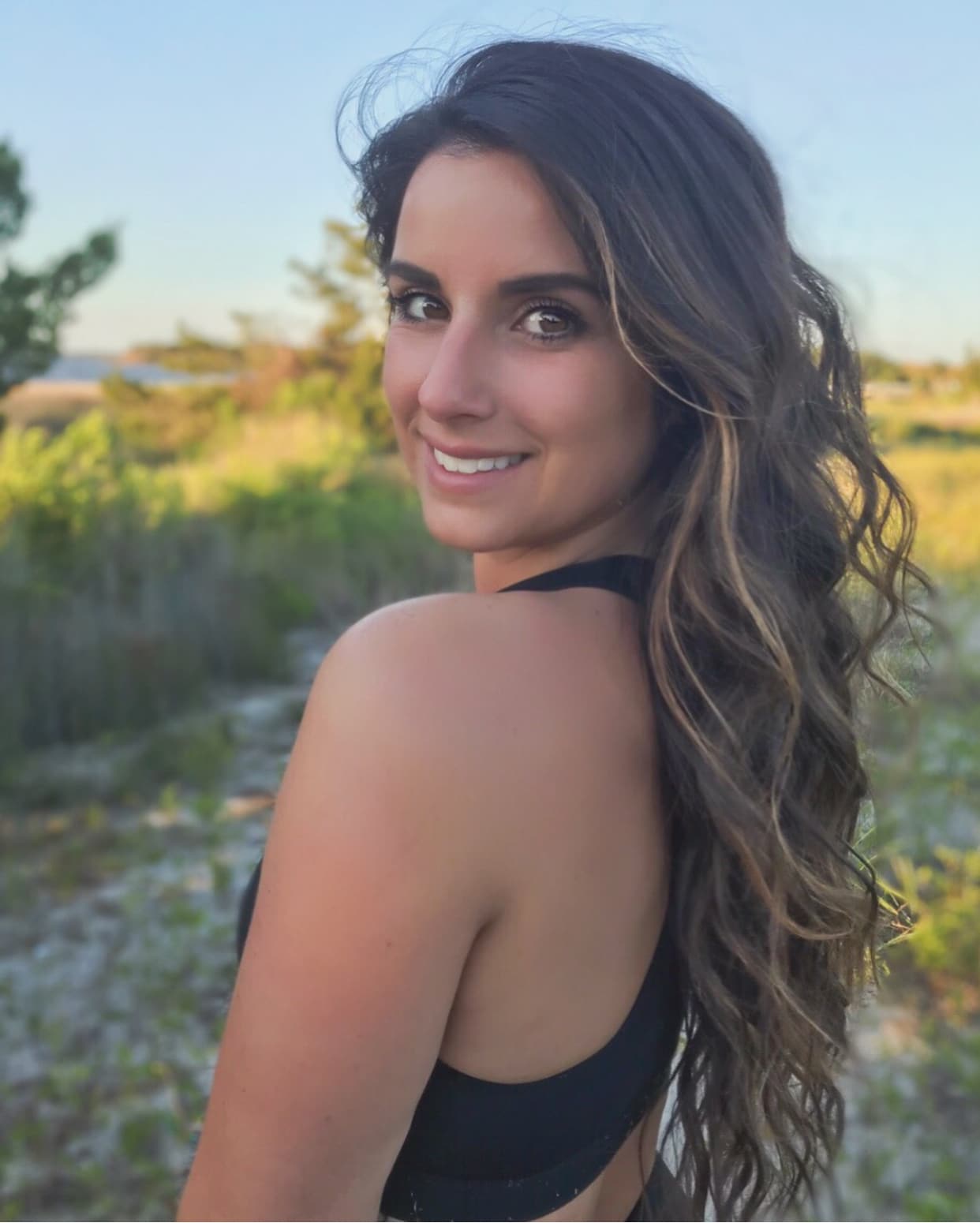 Originally from Connecticut, Heather has studied various styles of dance including Ballet,Jazz, Contemporary, Modern, Hip Hop, Tap & Acrobatics since the age of 2 1/2. She was accepted into The Greater Hartford Academy of the Arts Dance Department in 2005 to focus on her dance training for her high school years. Heather spent many weekends attending classes at Broadway Dance Center in NYC as well as workshops and conventions. She has trained and performed with many dance companies throughout New England.

While studying for her BS from Central Connecticut State University, Heather was the Senior Dance Competition Coach at Dance City & the Arts 2010-2014. She trained dancers ages 3-18 winning numerous awards and scholarships including 1st place choreography awards. She was awarded Star Systems Dance Competition Regional Top Teacher in 2011, 2012, and 2013. In 2013, Heather accepted a position at iHeart Radio as an Account Executive.

Heather moved to Wilmington, NC in 2015 where she began working in the film industry as a production assistant. She worked on several television shows, feature films, and commercial content. In 2017 Heather became the Program Director at Carolina Gymnastics Academy and was a dance instructor at The Dance Cooperative as well as taught various workshops at surrounding studios. She also performed in local festivals including Dance-a-Lorus, Wilmington Dance Festival, Arts Sensation, and Lumina Festival of the Arts.  Miss Heather teaches many styles of dance and coaches our Advanced Competitive Acro Team. 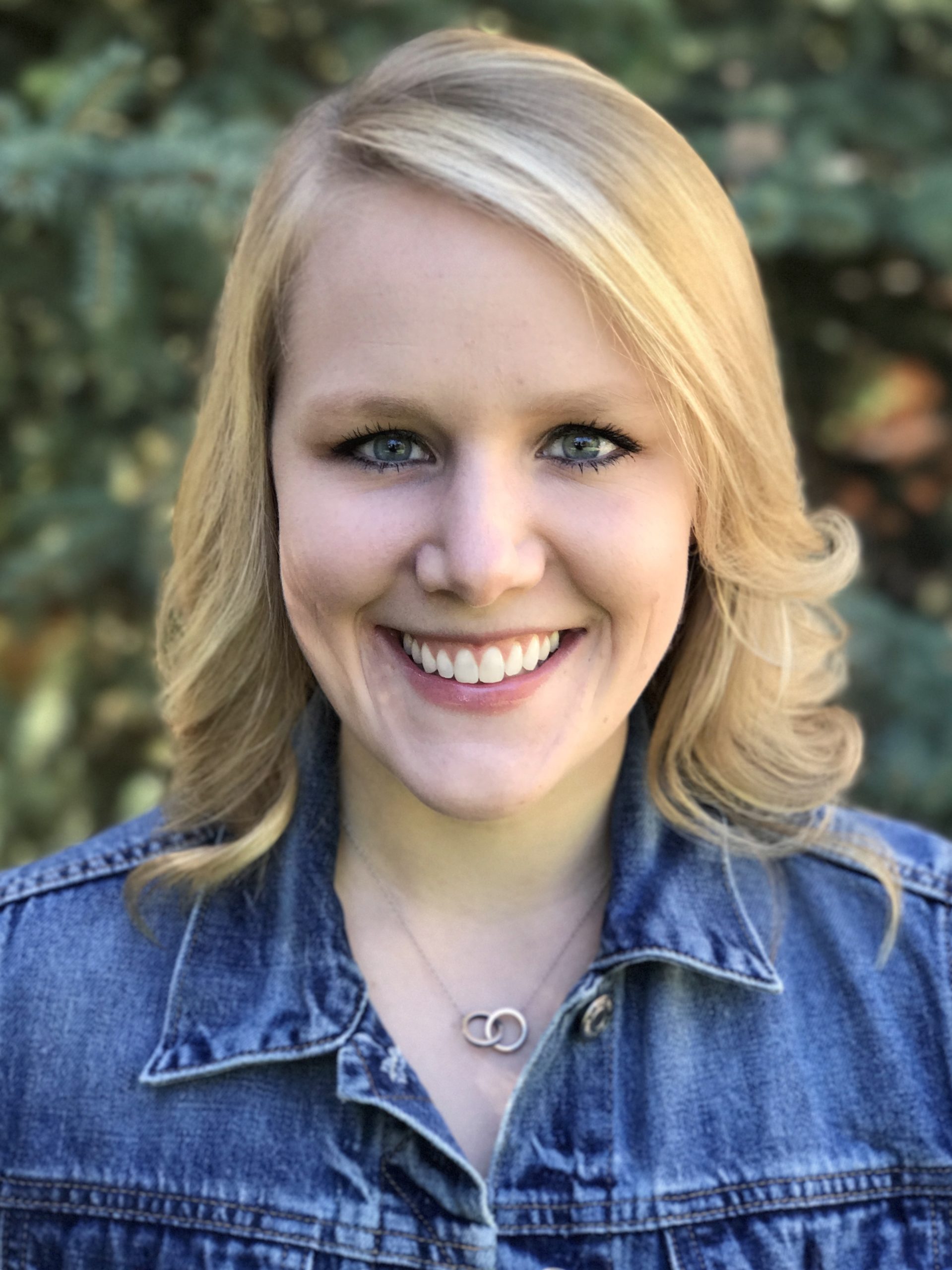 Andrea Ekmark was born and raised in Lake Ridge, Virginia. While she began dancing at the age of 3, her love for dance and classical ballet developed in high school at the Northern Virginia Dance Academy and as an apprentice in the Asaph Dance Ensemble, both under the direction of Robin Conrad Sturm. Andrea graduated Magna Cum Laude from the University of North Carolina at Greensboro with a Bachelor of Fine Arts in Dance Performance and Choreography and a Minor in Business in 2010. At UNCG, Andrea had the honor of performing in Martha Graham’s 1936 piece, Steps in the Street. Andrea devoted her studies to modern and contemporary dance in the summer of 2009 at the Paul Taylor Summer Intensive, and received a full scholarship to study at the Martha Graham Winter Intensive that same year. Her professional dance experience began in 2008 as a founding member of Terranova Dance Theatre, directed by Jennifer Guy Metcalf.

Andrea continued dancing professionally as the rehearsal director of SIDEWAYS Contemporary Dance Company in Atlanta from 2010 – 2017. She presented her own choreography, “Stargazing,” in 2015’s performance of POP! In October of 2016, Andrea presented a self choreographed solo for Skwhirlhaus Atlanta. From 2010 – 2017 Andrea passed on her knowledge and love for dance at Atlanta Dance Central where she taught ballet, pointe, jazz, contemporary, and tap to ages 3 – 18. In 2017 Andrea and her family moved to Denver, Colorado where she taught at Castle Rock Dance Academy.  Miss Andrea is happy to be back in North Carolina and thrilled to head up our PDC Ballet department.

LaTissa Davis found her passion for dancing at a young age, shortly after breaking a chair while mimicking Janet Jackson’s “Pleasure Principle” music video. She sought opportunities to move and create dance, and this expanded into cheerleading where she choreographed competition routines that earned her team national awards. Her formal dance training began as an undergraduate at the University of North Carolina when she joined Blank Canvas Dance Company. After graduation, LaTissa began teaching dance workshops at community events and performing with semi-professional dance teams in the Triangle. Currently, LaTissa is on the teaching faculty at City Ballet Raleigh, and teaches hip-hop master classes at NC State University, various Wake County schools, and local dance studios. She advocates for art in the community by serving as chair of the danceSPARK dance festival, and as a member of the VAE Raleigh Board of Directors. LaTissa strives to use her passion for dance to encourage the next generation of dancers and creatives to explore their potential, stay encouraged, and live their dreams.

Cara McMahon was born in Long Island, New York, and has studied and trained in various dance genres since the
age of 2 in both New York and North Carolina. Cara is a graduate of UNC Charlotte, where she obtained a
Bachelor’s degree in Dance Education, with a certification in grades K-12. She has worked as a choreographer and
teacher for over five years.

During her time in college, Cara was a member of the UNC-Charlotte dance team and was named the Artistic Director of “Range of Motion Dance Ensemble.”  While she was a member of the dance team, the UNC-Charlotte team placed 3rd in the nation at NDA’s collegiate Nationals. As a freshman, Cara was chosen by members of the Paul Taylor Dance Company to be in a restagement of Paul Taylor’s famous work: Esplanade.

Some of her performance credits include The Macy’s Thanksgiving Day Parade, Elevate Performance Company, and dancing backup for “The Village People’s” Randy Jones.

Currently Cara is employed with Legacy Dance Championships as a backstage manager. When she’s not traveling with Legacy, Cara enjoys teaching dance students of various ages and abilities. She is so excited for her first year at PDC!